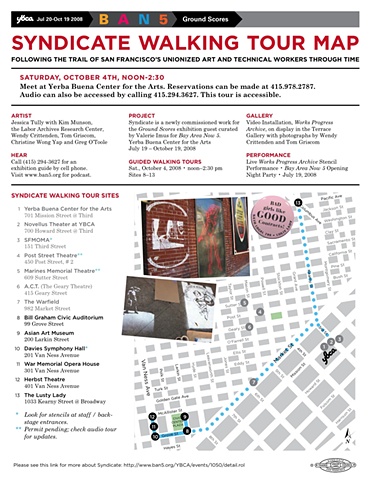 From Department of Public Works to the Exotic Dancer’s Union, Syndicate: Works Progress Archive is an explorative dance of SF’s unionized art and installation workers.